Jonathan Danko Kielkowski is a German based architecture and documentary photographer. Working for architecture offices, urban administration and agencies his work can also be found in exhibitions world wide.

Jonathan was born on May the 7th 1988 in Nuremberg, Germany.

Between 1994 and 2006 he went to the Waldorf School in Wendelstein Germany where he achieved his high-school diploma. 2006 he switched to the Lothar von Faber School in Nuremberg, an Art College of advanced Education where he qualified for further education at the university of applied science.

During this time he focused mainly on drawing, painting as well as sculpturing and scale modeling, experimenting with different technics to express him self.
While he was graduating from school the demolition of an old abandoned factory he had spend a lot of time in his youth, led him to his first steps in photography in 2009. Jonathan wanted to capture and document the last moments of this structure before it disappeared.

After graduating from school he started to study communication design at the Georg Simon Ohm University of applied sciences in Nuremberg in 2010.
2011 Jonathan became father of his son Georg.
2015 he graduated from university with a Bachelor of Arts degree.

Besides working on commercial photographic and 3D projects he also spends a lot of time on various free documentary projects. All of them are driven by the fascination of telling and showing forgotten stories, places and traces of human presents.
2016 he published with White-Press his first book “Concordia”, showing for the first and only time the interior of the wrecked cruise ship Costa Concordia after it was raised back in 2014.

In June 2018 Jonathan became father for a secound time with his daughter Greta. 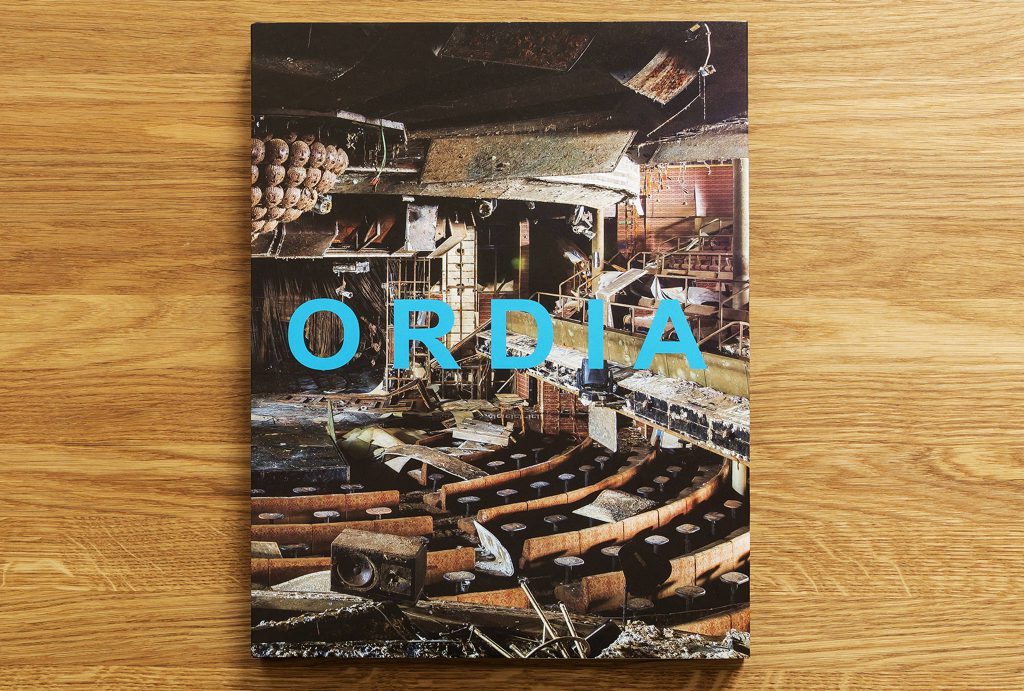